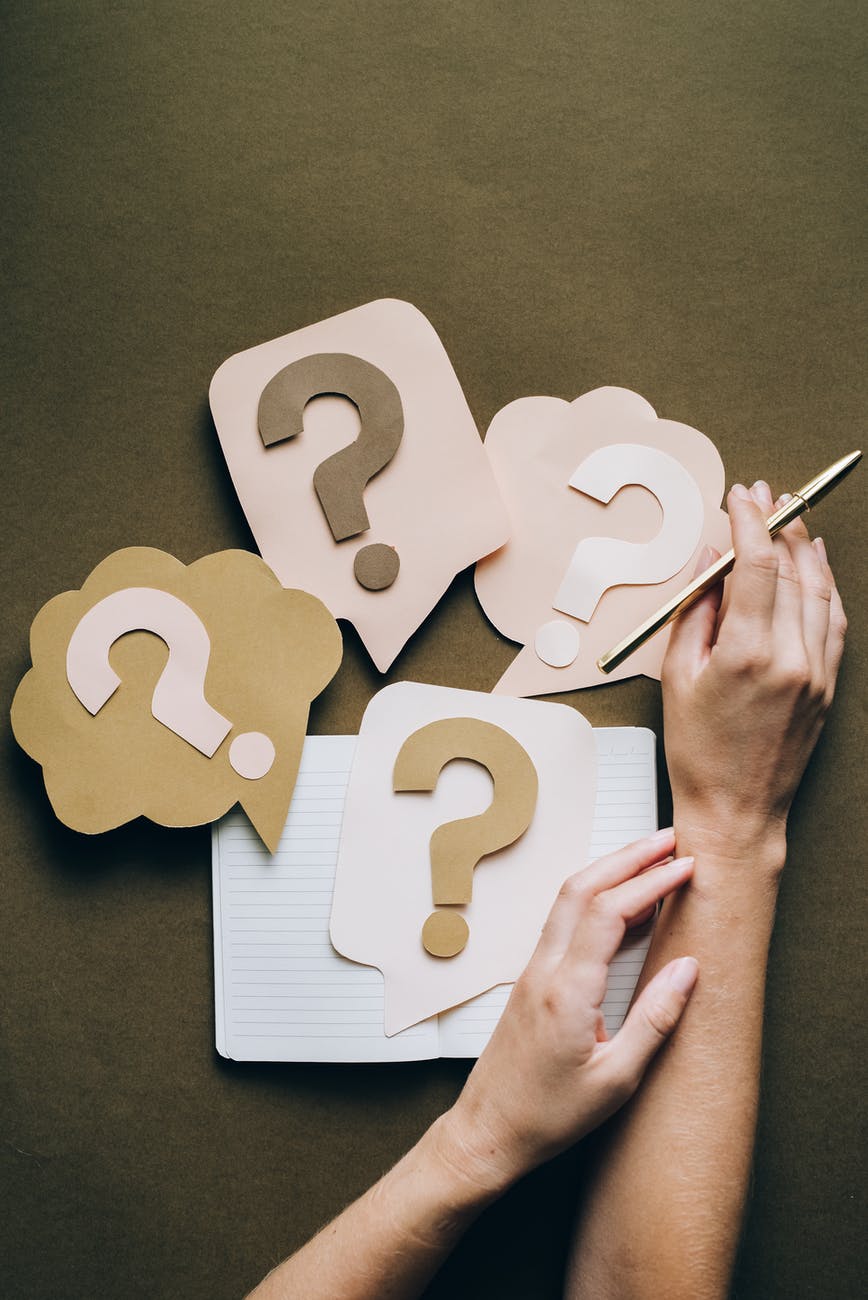 Many times, zealous Christians will make statements such as “There is only one gospel in the Bible” or “The prophets, apostles and true Christians today all preach the same thing.”  Thankfully, many of these individuals do rightly understand that the shed blood of Christ is the only means by which sinners can be justified before God today, and we rejoice in this.  This is true, and Rom. 3 manifests to us that by the redemption that is in Christ Jesus, God is declared to be just in forbearing with the sins of men in time past, and declared to be the justifier of him which believeth in Jesus today.  Indeed, for time and eternity, the only reason that sinners can be justified, and the only reason God’s holiness can be just in so doing is because of Christ’s shed blood upon Calvary set forth as the propitiation for our sins.

The “one gospel” to which such individuals are often referring, whether they realize it or not, is the core elements of “the gospel of God concerning his Son Jesus Christ our Lord.”  Indeed, God had been testifying to the coming of Christ and his sacrificial death upon the cross through a variety of signs, types and shadows from Gen. 3:15 forward.  In this we surely can rejoice and glorify God for His infinite wisdom!

However, too often the issue that gets conflated by men who say that the Bible only contains “one gospel” is that they are failing to distinguish between the provision that makes justification possible and the particular proclamation of a message by which justification was given at a particular time.  They equate “the gospel” with the death, burial and resurrection of Christ, and the suggestion that more than one gospel exists in the Bible is perceived by them as a heretical teaching that is denying the truth of Christ’s redemptive work.  This, however, is not what is being taught, nor is the suggestion being made that there is more than one gospel by which men can be saved today.  An overgeneralization has occurred in such a person’s thinking and needs to be corrected.

The gospel of our salvation concerns what has been fully manifest about the cross of Christ in a completed revelation that men of other ages were not given to understand.  Today, we know that Christ died for our sins, was buried and rose again for our justification and it is through faith in the good news of the cross work of Christ that we become justified in God’s sight.  That said, it is obvious from a plain reading of the Bible that the fullness of that gospel’s manifestation was not revealed to men in time past in the good news messages whereby they trusted and became justified.

For instance, Rom. 4 teaches us about Abraham’s justification.  The scriptures state clearly when this occurred in Abraham’s life.

Rom. 4:3 – For what saith the scripture? Abraham believed God, and it was counted unto him for righteousness.

This event took place in Gen. 15 justas the scripture says.  What was the gospel, or good news, that was preached by God to Abraham at this time?  Did the LORD tell him that Christ would die for his sins, be buried and rise again and that Abraham needed to trust this for his forgiveness?  Were the components of our gospel fully revealed to Abram at that time?

Gen. 15:5-6 – And he brought him forth abroad, and said, Look now toward heaven, and tell the stars, if thou be able to number them: and he said unto him, So shall thy seed be. And he believed in the LORD; and he counted it to him for righteousness.

What was the good news given to Abraham?  So shall thy seed be.  This is the word of God that Abram believed, and in response to his faith in God’s word, that faith was counted to him for righteousness as the verse says.  Again, Paul confirms this in Rom. 4:18.

Rom. 4:18, 21-22 – Who (Abraham) against hope believed in hope, that he might become the father of many nations, according to that which was spoken, So shall thy seed be…. And being fully persuaded that, what he had promised, he was able also to perform. And therefore it was imputed to him for righteousness.

Was Christ going to come through this promised, multiplied seed of Abraham? Of course.  Did God comprehend this when He spoke these words to Abraham?  Obviously, Yes.  But did God fully manifest the cross-work of Christ for Abraham to understand so that he believed the gospel with the full contents of the message that we are to believe for justification today?  Honesty must constrain us to answer, No.  Abraham believed the word of this God who spoke to him, So shall thy seed be.  He trusted that the LORD was indeed the God, who quickeneth the dead, and calleth those things which be not as though they were (Rom. 4:17).  He trusted that the LORD was able to perform that which was spoken to him, and it was Abraham’s faith in the word of that God that was counted for righteousness.  The same can be illustrated with other men at other times in God’s word.  The principle that applies throughout all time is justification by faith, not justification by the same good news message with all of the same exact contents.

Yes, all men at all times are saved in the same way…that is, by faith in what God has said…but that does not mean that God gave all men at all time the same word or gospel or good news message to place faith in. If gospel means “good news” and implies a “message” associated with it, then it is Biblically inaccurate to say there is only one gospel in the Bible.  You can say there is one payment for sins (Christ crucified) and that there is one method for justification (by faith) and be right, but you cannot say that there is only “one gospel” that was given to men of all ages in order to believe to become justified and be right.  Do not conflate the message to be believed at various times in God’s word with the provision that makes possible justification’s results.  These are not the same thing, and we should be faithful to rightly divide these issues in order to come to a proper understanding of the gospel as our Father desires for us.

Joshua Edwards is an ambassador for the Lord Jesus Christ who is dedicated the to the communication of sound doctrine as set forth in the pages of God's word. He desires to have all men to be saved by believing the gospel of the grace of God, and thereafter to come unto the knowledge of the truth by establishment in the preaching of Jesus Christ according to the revelation of the mystery (Romans 16:25). He serves in the South GA area along with the saints of the Grace Fellowship Bible Church (GFBC). Additional preaching & teaching resources can be found on his personal website or on the GFBC Facebook page. View all posts by Joshua Edwards