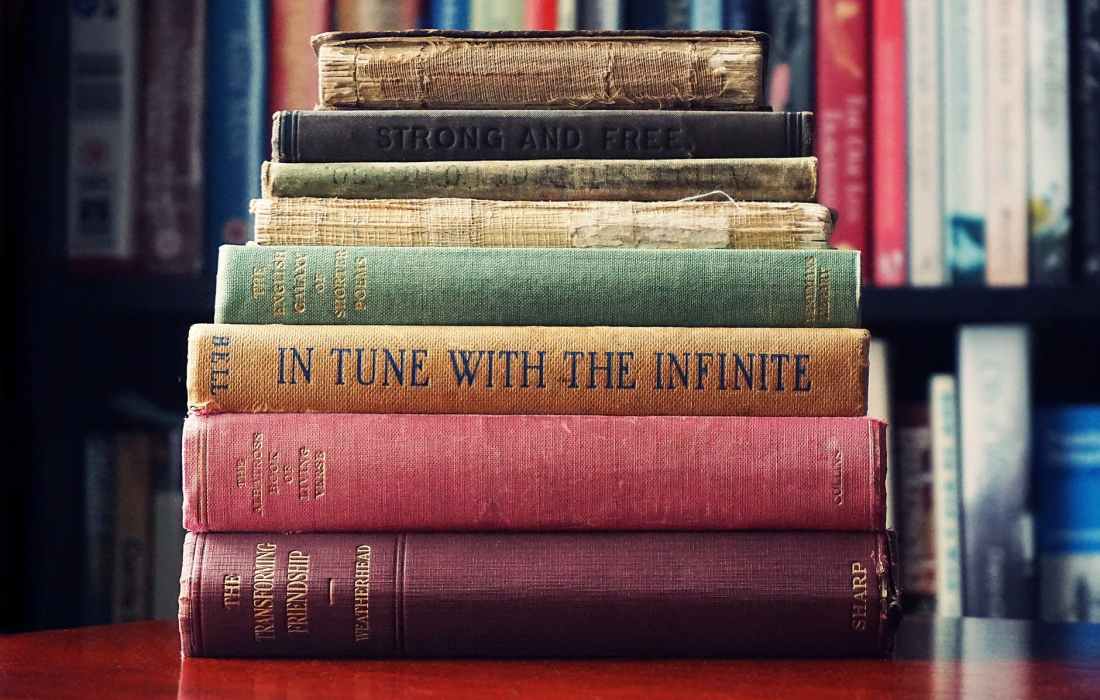 “But the natural man receiveth not the things of the Spirit of God: for they are foolishness unto him: neither can he know them, because they are spiritually discerned. But he that is spiritual judgeth all things, yet he himself is judged of no man. For who hath known the mind of the Lord, that he may instruct him? But we have the mind of Christ.”

Paul quickly discerned the root issue of the divisions at Corinth was not the declarations that they were “of” a mere man, but the wisdom that supported and bolstered such foolishness. What would it take for the Corinthians to see what they were wrongly esteeming? What would it take to be untangled from the cords of the temporary, from the chains of earthly viewpoint, from the leanness of the natural? The answer to this question Paul also discerned. Paul discerned this based upon what he received, that is, God’s wisdom. God’s wisdom was the answer.

Paul, by inspiration of the Spirit, would by comparison enlighten them to the depth of the eternal, to the freedom of heavenly wisdom, and to the riches of the spiritual. God would have the Corinthians know that which “He prepared”, that which He “ordained before the world unto glory”, those “deep things”, those things “freely given”. Therefore, they would not need to work for them for “God made” them. They would not need to think them up for they are granted by His divine authority. They would not have them in measure, but to be enjoyed in their wealth. Also, they would not need to pay for them, for they were bought by the blood of our Savior!

Further comparison would put “man” and the men the Corinthians they looked up to in their place. The “natural man” doesn’t receive the things that God reveals by His Spirit through the writing of Paul. The “natural” doesn’t discern the spiritual. Sure, the natural has their own spirit, but upholds the natural. Therefore, he cannot “know” the things God has “for them that love Him.” They have not been given access to knowing “all things”. The “natural man” is in an arrogant and ignorant position, foolishly promoting his and the world’s wisdom as superior while rejecting that which is superior.

God has had Paul express this superiority by describing God would “destroy” the world’s wisdom, thereby they would come to “nought”. Since the world’s wisdom comes from man it exalts the man that discover it being derived from their own genius, their own imaginations. Therefore, it is limited and restricted to whom pay up; but for us that are spiritually discerning we see more than that, that is, it will perish, be destroyed, and has no glory. Simply put, man’s wisdom is no match for “the Lord of glory”.

Wherefore, in comparing spiritual things with spiritual, the natural man cannot judge all things that which the spiritual man can do. Also, the spiritual man is judged by no natural man. These “natural” men do not possess “the mind of Christ” to be able to “instruct” the “spiritual” man. Oh glory! We have the mind of Christ to know all things, judge all things, and be able to instruct the natural for their good. Such honor needed to be understood by the Corinthians and by us and also needs to be handled with gratitude instead of boasting. Such honor to have the mind of Christ carries with it not only the knowledge we ought to know, but the wisdom of how to employ it with godly manner and disposition for its full profit. May we press forward to know what we have, that is, “the mind of Christ”!