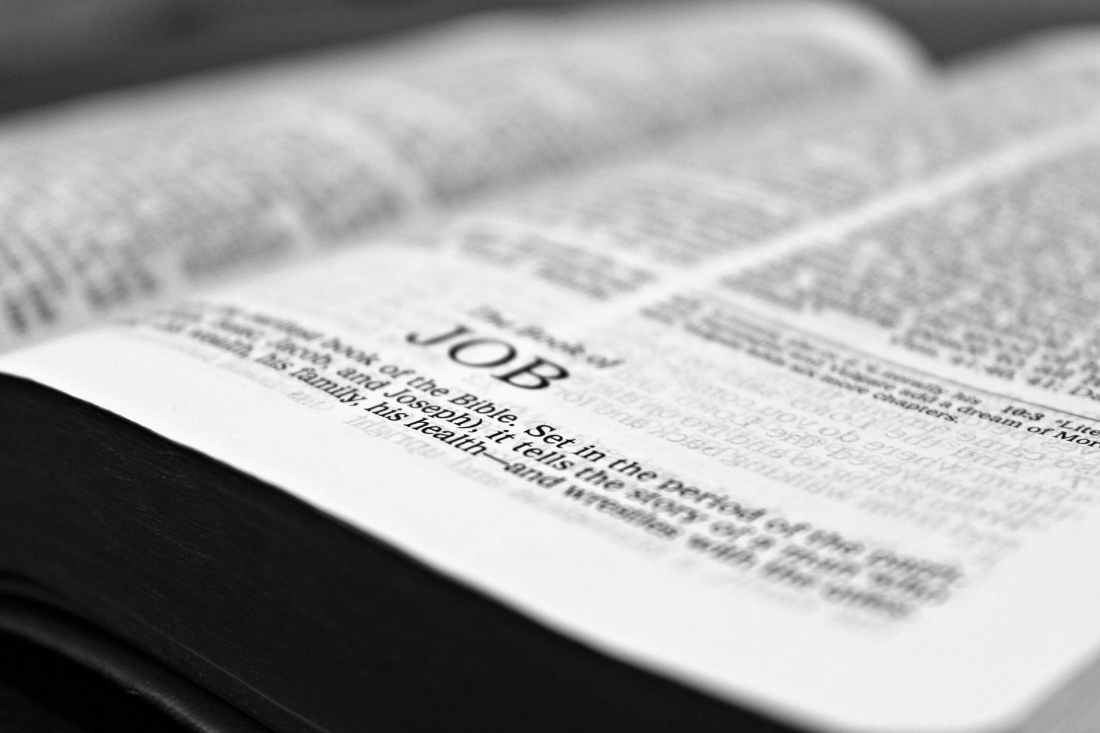 Gen 3:5  For God doth know that in the day ye eat thereof, then your eyes shall be opened, and ye shall be as gods, knowing good and evil.

Gen 3:6  And when the woman saw that the tree was good for food, and that it was pleasant to the eyes, and a tree to be desired to make one wise, she took of the fruit thereof, and did eat, and gave also unto her husband with her; and he did eat.

God designed that Words have an effect on the man, whereas His word is designed to have a positive “godly” effect upon the heart, and mind of the believer; and as such we become a “living epistle” ourselves. But we can face opposition against our getting the godly instruction the way our Father has designed, and if we are ‘sidetracked,’ we will fall victim to the words of man’s wisdom, and we will be a product of their ways, will, and pursuits. And we can willfully end up cooperating with this world, and Satan in being at best a Corinthian, or a Galatian saint who will only just be justified, and will not have the opportunity to bring forth honor and glory unto the Father by the effectual power of His word being put on display through the Spiritual Life of the believer.

2Co 4:2  But have renounced the hidden things of dishonesty, not walking in craftiness, nor handling the word of God deceitfully; but by manifestation of the truth commending ourselves to every man’s conscience in the sight of God.

2Co 4:4  In whom the god of this world hath blinded the minds of them which believe not, lest the light of the glorious gospel of Christ, who is the image of God, should shine unto them.

Satan knows that the man’s heart and mind responds to what it “sees,” and what it “hears,” and he develops a desire for what he sees, and hears, and eventually, he has a “love” for what he sees, and hears. Satan knew this from the beginning when he “beguiled” Adam and Eve before the Father was able to educate them FIRST in the TRUE doctrine of God’s “good and evil.” Man had become educated in this world’s knowledge of what was ‘good,’ and what was ‘evil’ in its sight, but this is NOT the “good and evil” according to godliness. We today, have our Father’s word complete, and  written to us 2000 years ago, meaning this ought to be the first education that we ought to adhere unto. But we turn to, and allow this world, and the men of this world to give us our instruction in godliness, and what is the “good,” and what is the “evil.”

1Jn 2:15  Love not the world, neither the things that are in the world. If any man love the world, the love of the Father is not in him.

The “lust of the flesh, and the lust of the eyes, and the pride of life, is the ‘engine’ that drives the soul of the carnal man who has been living according to the course of this world, and he has built up a ‘life-style’ that caters to what thrills, and stirs his heart, and he also finds things that will stimulate his flesh, and the things of God are foolishness unto him, he cannot comprehend any value at all in true godliness, it works against all that the carnal mind comes up with, and what the flesh desires. True godliness teaches that the son will suffer persecution, and that his hope and blessings are not of an earthly nature at all.

Rom 1:21  Because that, when they knew God, they glorified him not as God, neither were thankful; but became vain in their imaginations, and their foolish heart was darkened.

Rom 1:22  Professing themselves to be wise, they became fools,

But the natural response of the natural man is to long after, and ‘lust’ after what he is used to seeing, and hearing, he has developed an “affection” for what he has ‘signed off’ unto, and what he has said will pleasant unto his soul for enlightenment, enjoyment, stimulation, and pursuits and gains. Man has a desire to put his wisdom, ways, and life-style on display to other men, where he can; and will have men to glory in him, and give him “vain” worship. And whether man believes that he is preforming a vain worship unto another man or not, this is the case, this is all part of “the pride of life,” that is in the man, where this type of lifestyle is attractive unto the man, because it gives him a sense of “power.”

1Co 1:19  For it is written, I will destroy the wisdom of the wise, and will bring to nothing the understanding of the prudent.

And when his words, and ways are admired by others to follow his design, he is glorified, his wisdom is exalted, and sought after by the other men, and women who now desires what he has, what he knows, and how he lives. But Satan knows that the man has this heart, and these pursuits, and desires, and that he will follow a man of ‘power, and knowledge.’ Moreover, because the man was supposed to follow after God the Father as all powerful, and desire His word, (which is designed to put the excellency of the power of His word on display through the man), Satan has a ‘beguiling’ counterfeit teaching given to cater the man who desires to be ‘fathered.’ And Satan knows that the soul of the man has to be ‘Fathered,’ he searches world-wide for the wisdom that can enlighten him, and the enjoyments that can be pleasant unto his soul, and when he has found such ‘a great gift’ unto himself, he continues daily to search for better enlightenment to build upon what he has already learned, and a better enjoyment than he has ever experienced before.

Rom 1:25  Who changed the truth of God into a lie, and worshipped and served the creature more than the Creator, who is blessed for ever. Amen.

But the man was to desire the wisdom, and knowledge of his Father, he was to find enlightenment, enjoyment, and have his soul filled with his Father’s thinking, his Father’s ways, his Father’s emotions, and the righteous judgement of his Father, and to be able to discern what is the “good” that his Father says is the “good” in His eyes, and what is the “evil” that He says is “evil.” But Satan has been successful in his plan to counterfeit what was to have an effect unto the heart and mind of the man, and that is, the Word of God. And Satan and the man has “changed the truth of God into a lie.”