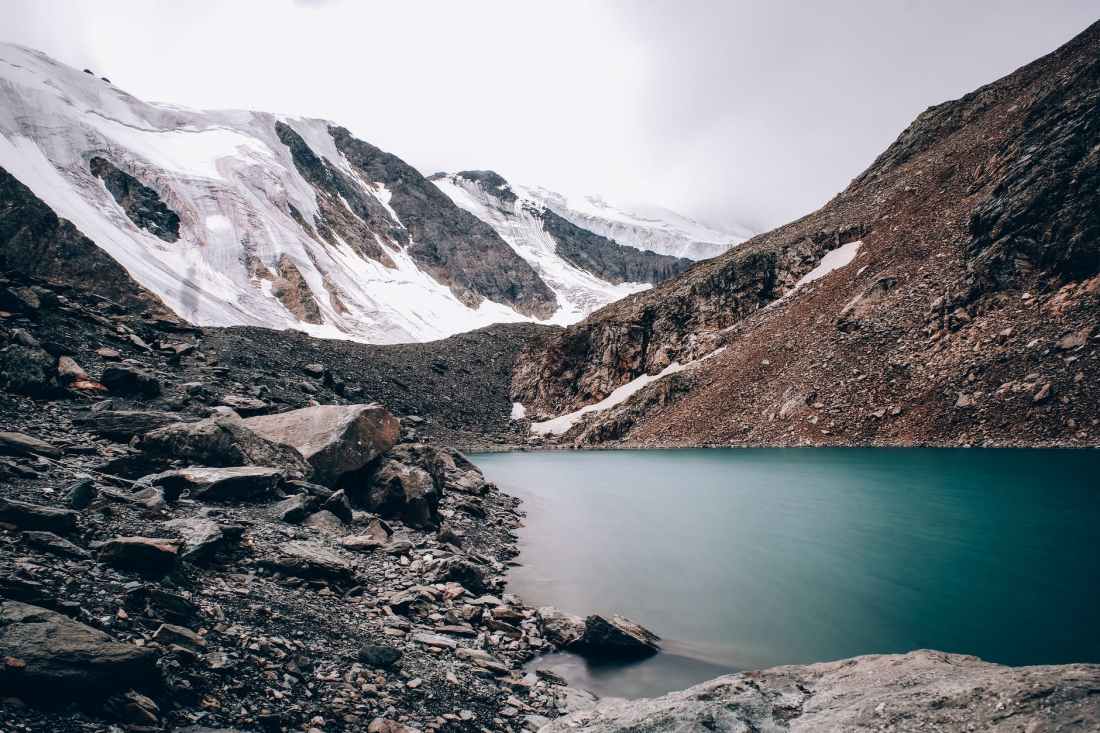 2Co 12:6 For though I would desire to glory, I shall not be a fool; for I will say the truth: but now I forbear, lest any man should think of me above that which he seeth me to be, or that he heareth of me.
2Co 12:7 And lest I should be exalted above measure through the abundance of the revelations, there was given to me a thorn in the flesh, the messenger of Satan to buffet me, lest I should be exalted above measure.
2Co 12:8 For this thing I besought the Lord thrice, that it might depart from me.
2Co 12:9 And he said unto me, My grace is sufficient for thee: for my strength is made perfect in weakness. Most gladly therefore will I rather glory in my infirmities, that the power of Christ may rest upon me.
2Co 12:10 Therefore I take pleasure in infirmities, in reproaches, in necessities, in persecutions, in distresses for Christ’s sake: for when I am weak, then am I strong.

Once the “son” in Christ learns the comforting and enduring doctrine found in 2nd Corinthians 1 through 11, he is taught of Paul how to “glory” in our sufferings “for Christ’s sake.” When we possess the same Godly thinking that Paul possessed, we can see that when suffer we have the privilege to put the “power of Christ” on display in the presence of men on this earth, and in the face of angels in heavenly places as well. Paul says that “a messenger of Satan” was sent to hinder him, Satan’s policy of evil against the body of Christ was now in full effect and because he was receiving an “abundance” of revelations, Satan’s goal was to hinder Paul from being “exalted above measure.” Satan thought he would cause Paul to quit, or to be afraid to continue to “make full proof” of his ministry, but the Lord sent a message right back to Satan. Satan saw the “effectual” doctrine working within Paul, and what he saw was “the power of Christ” being put on display not only in the face of Satan, but before the angelic realm as well.

Act 18:8 And Crispus, the chief ruler of the synagogue, believed on the Lord with all his house; and many of the Corinthians hearing believed, and were baptized.
Act 18:9 Then spake the Lord to Paul in the night by a vision, Be not afraid, but speak, and hold not thy peace:
Act 18:10 For I am with thee, and no man shall set on thee to hurt thee: for I have much people in this city.

Throughout Paul’s ministry as he preached the gospel to the unsaved, Satan and his policy of evil worked to put an end to the gospel of Christ, at times Paul experienced being “afraid,” and the policy of evil had an effect on Paul, that’s why the Lord told Paul to “speak, and hold not thy peace.” The Word of the Lord worked effectually within the Apostle Paul’s inward man, and because many of the Corinthians “believed,” and the word of God was prevailing, Satan would in turn ‘step things up’ so to speak, but this is part of what the sufferings of Christ is all about.

Php 3:9 And be found in him, not having mine own righteousness, which is of the law, but that which is through the faith of Christ, the righteousness which is of God by faith:
Php 3:10 That I may know him, and the power of his resurrection, and the fellowship of his sufferings, being made conformable unto his death;

The “son and daughter” in Christ must learn to “endure” the sufferings of Christ through His Word, then they will begin to understand how to “glory,” and “take pleasure” in sufferings, this is because they would have come to understand that when ‘we are weak,’ then Christ’s “strength is made perfect” in our weakness. Now, we ought to come to the point in our godly education where should want “the fellowship of his sufferings,” and when Paul says, “that I may know him, and the power of his resurrection,” he is not talking about the righteousness aspect of the cross. When the Lord and Savior Jesus Christ was raised from the dead, Satan saw what His death accomplished, he was put on display as an out-right fool, and the power of the cross was shown by God in the face of Satan and his principalities and powers as being their destruction, and eventual doom. Paul was looking at what took place when this ”power” was put on display and the wrath of Satan and his principalities and powers in heavenly places was poured out upon the members of the body of Christ, Paul says he wants the fellowship of those sufferings as being a member of Christ’s body, and we ought to possess the same godly thinking that Paul had toward “the sufferings of Christ.” Because Christ is our “Head” in the “body,” we should want to “know Him” also as He suffered, and as being part of the body, if the Head were here today, He would suffer, and we should want the same “fellowship of His sufferings,” should we be treated any different from the Head in the body?

Col 1:24 Who now rejoice in my sufferings for you, and fill up that which is behind of the afflictions of Christ in my flesh for his body’s sake, which is the church:

Now once you have learned the godly doctrine contained in 2nd Corinthians, and Philippians, we now begin to understand how to “rejoice” in our sufferings, knowing that whatever comes our way, we need not to put so much attention on ourselves, but develop the selfless love of our Lord and Savior Jesus Christ, and as being members of His body, we should “rejoice” knowing that we have been given the privilege to suffer for “Christ’s sake.”

2Ti 1:11 Whereunto I am appointed a preacher, and an apostle, and a teacher of the Gentiles.
2Ti 1:12 For the which cause I also suffer these things: nevertheless I am not ashamed: for I know whom I have believed, and am persuaded that he is able to keep that which I have committed unto him against that day.

Paul says that he also suffered the same type of sufferings that Timothy endured but he was “not ashamed,” and as we saw earlier, Paul was “ashamed” at one point in his ministry, but he learned how to be “persuaded” to trust God’s word when He said that His doctrine is “effectual” in being the “salvation,” and the “comfort” that God designed for it to be. Paul is saying that he is going to ‘hold God to His word,’ and that he is “persuaded” that it will work for him, and for the members of His body that are “willing,” and like Paul learned not to “trust in himself,” but in His effectual Word, neither should we.

2Co 5:1 For we know that if our earthly house of this tabernacle were dissolved, we have a building of God, an house not made with hands, eternal in the heavens.
2Co 5:2 For in this we groan, earnestly desiring to be clothed upon with our house which is from heaven:
2Co 5:3 If so be that being clothed we shall not be found naked.
2Co 5:4 For we that are in this tabernacle do groan, being burdened: not for that we would be unclothed, but clothed upon, that mortality might be swallowed up of life.
2Co 5:5 Now he that hath wrought us for the selfsame thing is God, who also hath given unto us the earnest of the Spirit.
2Co 5:6 Therefore we are always confident, knowing that, whilst we are at home in the body, we are absent from the Lord:
2Co 5:7 (For we walk by faith, not by sight:)
2Co 5:8 We are confident, I say, and willing rather to be absent from the body, and to be present with the Lord.

We too should possess the same godly thinking that Paul had concerning our sufferings “of Christ,” but it is sad to say some saints want deliverance from the sufferings of Christ, or to think that God is ‘testing us’ by them, but this is an ungodly way of thinking. God never promised to take our sufferings away, and for us to ask for anything other than the “comfort,” and “peace” that we have in scripture would be an ungrateful son, and one that has not properly learned the corrective doctrine for his godly edification as a “son.” Most importantly of all, we should not be “ashamed of the gospel of Christ,” and we should be “persuaded” that the doctrine will work so that we can “endure” our sufferings, and we can then learn to “take pleasure” and “glory” in whatever comes our way, then we can “rejoice” knowing that our sufferings are for Christ’s sake, and “that the power of Christ may rest upon” us, even if it were to mean our death we ought to be “willing rather to be absent from the body, and to be present with the Lord.”
.